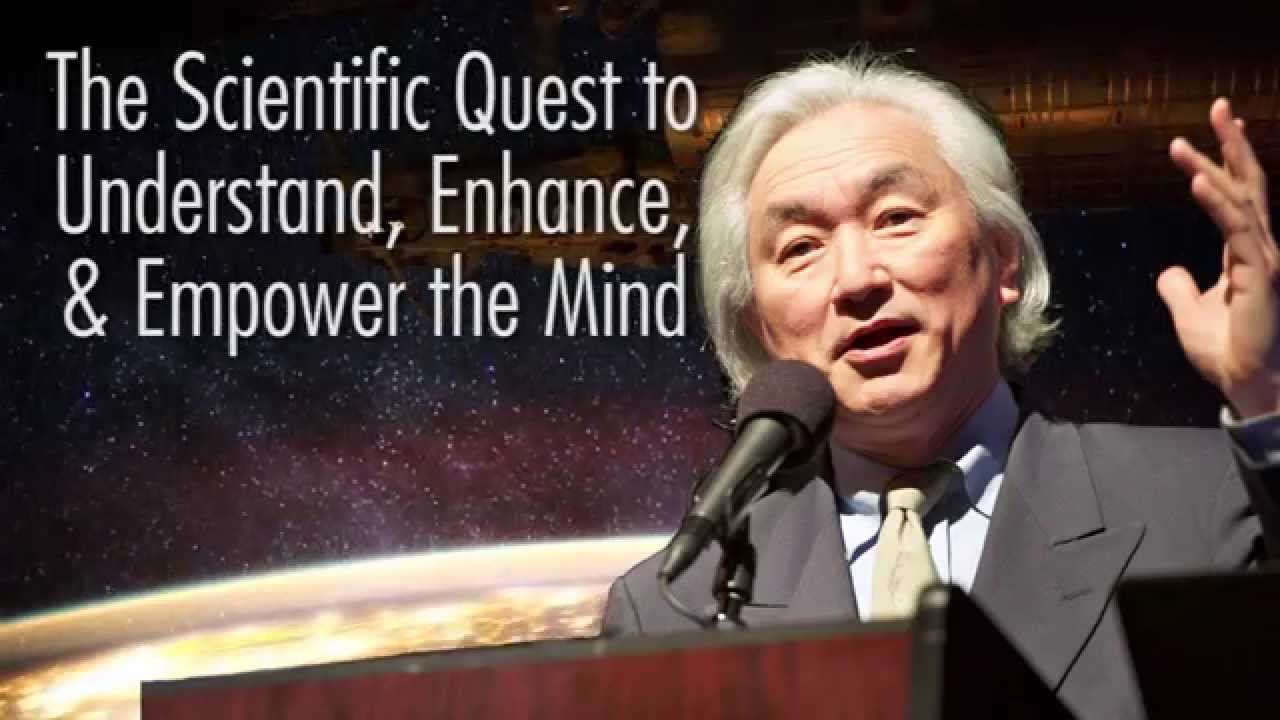 “I never thought in my lifetime I would actually see the time when science could really reveal the inner workings of the living brain. This is amazing.” 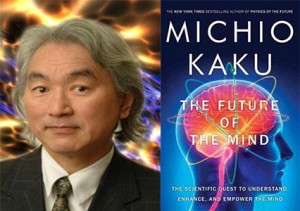 Throughout human history – Scientists have sought to unlock the secrets of the human mind and Dr. Michio Kaku, noted theoretical physics, bestselling author and the co-founder of string field theory, says thanks to new breakthroughs in neural mapping,we’re on the fron
tier of a new era in understanding the human brain.

“We can now put a chip right on top of the brain of a person who is totally paralyzed and have them control the cursor on a laptop, so that person who starts the soccer tournament in Brazil may be a paraplegic.”

In his book, THE FUTURE OF THE MIND, Kaku investigates multiple breakthrough ideas in neuroscience,  many of which were once considered sheer fantasy or even science fiction. Ideas like telepathy, telekinesis, mind reading, uploading our memories… and even shooting human consciousness into space.

Dr. Kaku says many of these ideas, which were once considered impossible have now been achieved in the laboratory. One of the most fascinating new technologies has allowed scientists to record something never recorded before…a persons dream.

“What happens is, you have to fall asleep in an MRI machine, and then it scans your brain and creates a picture and these pictures are remarkable. They’re fuzzy of course, but you can actually see eyes, noses, you can see an elephant is an elephant and a human is a human. But the very fact that you can even do this is astounding and it means that in the future when you wake up in the morning you can hit the play button on your computer and watch the dream you had last night.”

Dr. Kaku says last year for the first time in world history, the first memory of a mouse was recorded on tape. You could actually play the memory back. 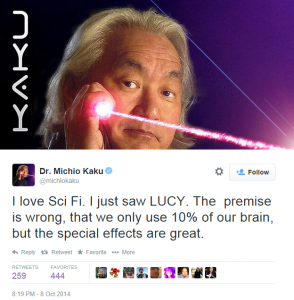 “The memory was sipping water from a container. It wasn’t a very complex memory, but the fact you could do it at all means that one day we might have something like the Matrix, whereby you could become a Karate master simply by hitting a play button.”

This leads to the question of privacy. Are people going to be able to read our minds and record or dreams against our will?

So, what can we do with all these recorded dreams and memories? Another seemingly impossible new technology in Dr Kaku’s book may allow scientists
to upload the data in our brains and shoot it on a laser beam across space.

“Then we wouldn’t need expensive booster rockets. We would go literally at the speed of light on a laser beam containing all this vast amount of information, and go to a relay station, whereby you construct a robot which then springs to life. ”

Dr Michio Kaku says all these new breakthroughs in neuroscience will not only help us explore new horizons in outer space,  but also more internal problems right here on earth. Problems like the many mental disabilities that plague society today,  depression, autism, schizophrenia, all of which remain largely unsolved mysteries.  Dr. Kaku hopes making headway in
these areas will help create a world where peoples innate talents and abilities
can be reached to fruition. 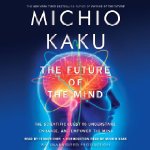 “So many times we have hopes and dreams that are dashed by illness, by poverty, by disease, and we don’t live up to our full potential. What we’re capable of being and becoming. So why do we have to be victims of this, when one day science may be able to unleash us, so that we fulfill our destiny.