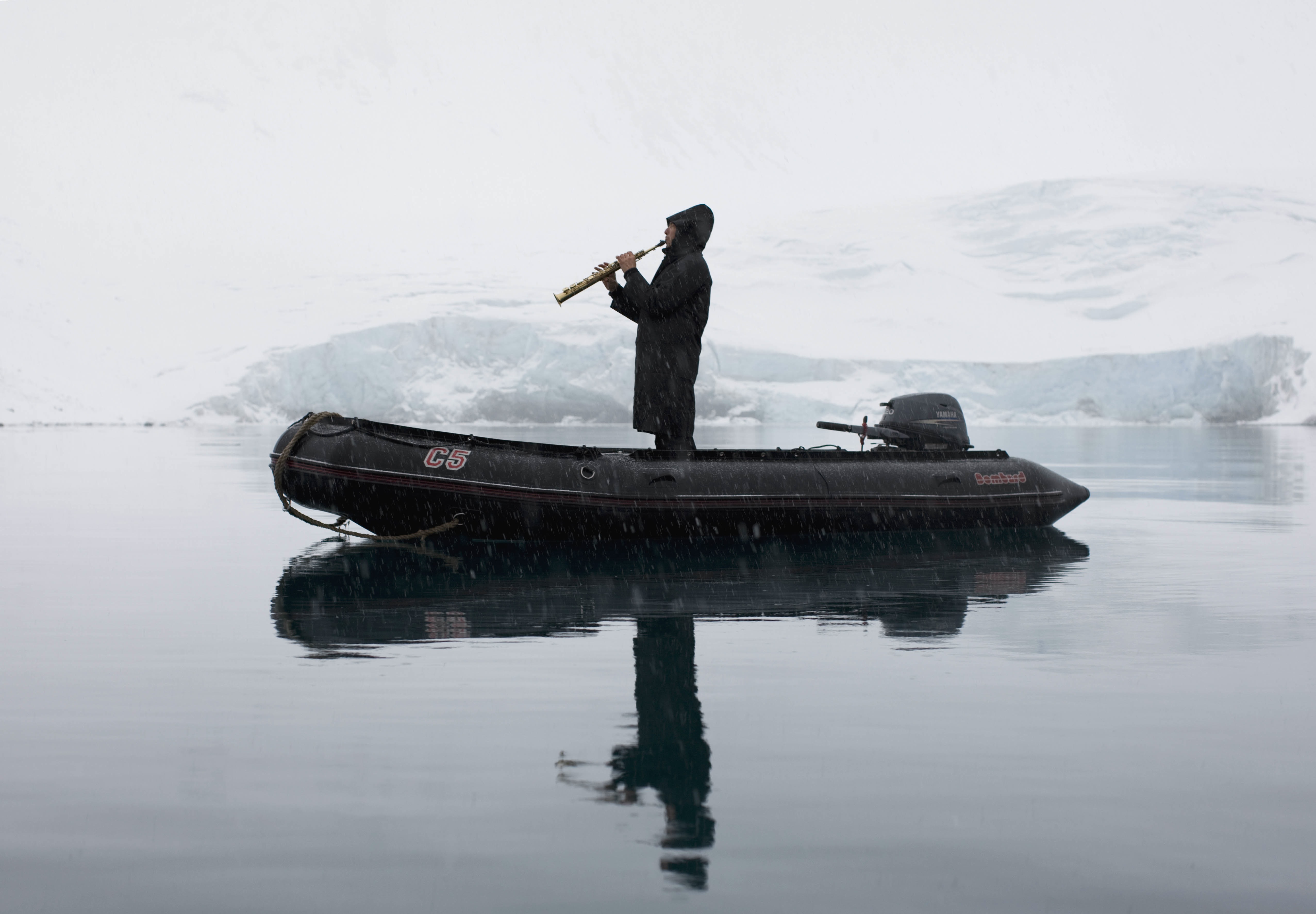 musicians. Birds, whales and insects have accompanied him, riffed off him and inspired him for his entire musical career. One of his most amazing discoveries is that many species seem to be playing similar songs. He recorded whales and nightingales separately, then took the tape into the studio to compare them and found my altering the speed and pitch of each species sounds…they were uncannily alike. (Listen to audio above to hear it) 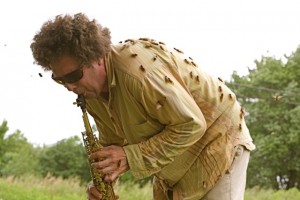 Rothenberg’s latest book, “Bug Music” details his musical work with insects. Because “Long before birds, long before whales, insects have been thrumming, scraping, and drumming complex beats out into the world.” Intrigued by their ferocious and internal rhythms, he decided to investigate the resounding beats of cicadas, crickets, katydids, leafhoppers and water bugs in his unusual third foray into music made with and out of the animal world in this new book and accompanying CD.

In the spring of 2013 the cicadas in the Northeastern United States will yet again emerge from their seventeen-year cycle—the longest gestation period of any animal. Those who experience this great sonic invasion compare their sense of wonder to the arrival of a comet or a solar

eclipse. This unending rhythmic cycle is just one unique example of how the pulse and noise of insects has taught humans the meaning of rhythm, from the whirr of a cricket’s wings to this unfathomable and exact seventeen-year beat.

By listening to cicadas, as well as other humming, clicking, and thrumming insects, Rothenberg’s Bug Music considers the radical notion that  humans got our idea of rhythm, synchronization, and dance from the world of insect sounds, which have surrounded our species over the millions of years over which we evolved. 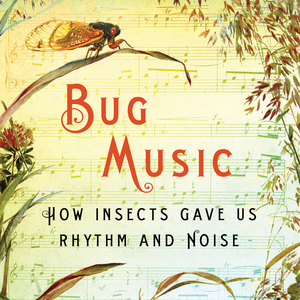 e began with Why Birds Sing and Thousand Mile Song, David Rothenberg explores a unique part of our relationship with nature and sound—the music of insects that has provided a soundtrack for humanity throughout the history of our species.

Bug Music continues Rothenberg’s in-depth research and spirited writing on the relationship between human and animal music, and it follows him as he explores insect influences in classical and modern music, plays his saxophone with crickets and other insects, and confers with researchers and scientists nationwide. This engaging and thought-provoking book challenges our understanding of our place in nature and our relationship to the creatures surrounding us, and makes a passionate case for the interconnectedness of species.