A Beautiful World | Youngest Person to Bicycle Around the World
457
portfolio_page-template-default,single,single-portfolio_page,postid-457,ajax_updown_fade,page_not_loaded,,qode-child-theme-ver-1.0.0,qode-theme-ver-7.6.2,wpb-js-composer js-comp-ver-6.0.5,vc_responsive

Youngest Person to Bicycle Around the World 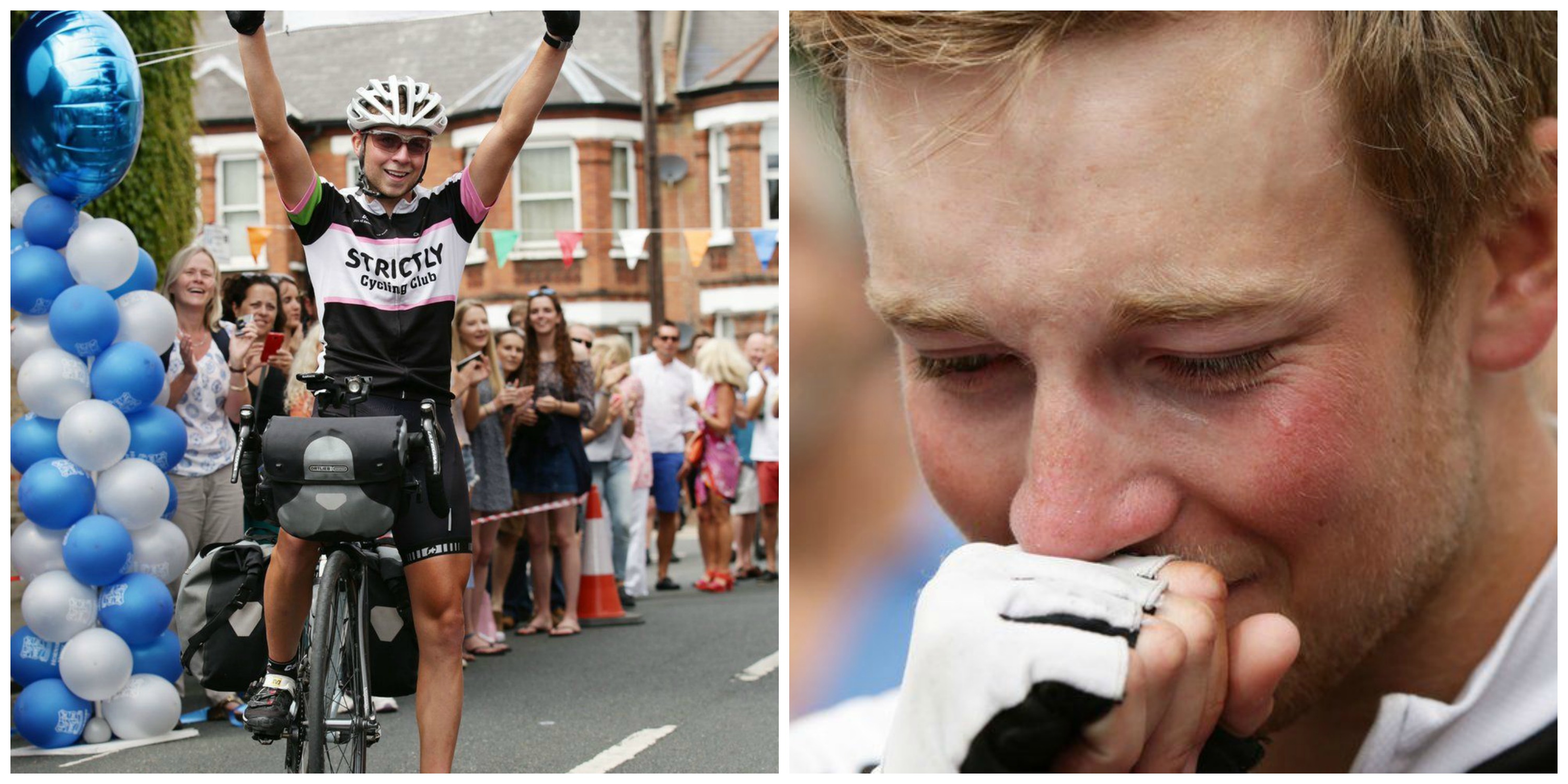 More About "Youngest Person to Bicycle Around the World"

Youngest Person to Bike Around the World

Tom Davies is 19 years old and lives in London. He finished high school last summer and wanted to do something “different” for his gap year, which is a British expression for the year many high school students take off before starting college.  So, Tom Davies (Pronounced Davis) decided to bicycle around the world. As of January of 2015 he started his epic journey, attempting to become the youngest person to cycle around the world. 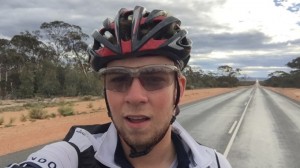 As Davies attempts to become the youngest person to cycle around the world, he’s also raising money and awareness for three separate charities along the way, Prostate Cancer UK, The Sohana Research Fund and Carney’s Community. He’s managed to raise 80K so far which is impressive, considering the fact he’s a bit shy, not big on self-promotion and he hasn’t gotten much press.  So why is he driven to accomplish such a feat? What inside him has compelled him to push his mind, body, spirit, soul and safety to such extreme limits?

“Quite frankly I am yet to think of an answer to that question. But simply put: with a love of cycling and wanting to see the world, it seemed the obvious adventure. I also wanted to give myself a proper challenge, to see what I was capable of.” 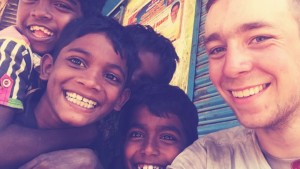 the world, he thinks he probably is. “There are no official records of anyone younger who has done it. I’m aware that people younger than me have started on cycle trips around the world, but if all goes to plan, I’ll finish it at a younger age. I’m planning on taking around 200 days to complete the ride. The current record for fastest circumnavigation stands at 125 days, held by Briton Alan Bate.”

Even without being sure that he’ll capture the coveted title of “youngest person to cycle around the world,” he still wants to try. The Guinness Book of World Records stopped giving “youngest person” awards due to safety concerns, but Davies is still using their criteria for his journey. Here’s some of the Guinness World Record Rules that he’s intent on following:

1 -The same bike (frame) must be used throughout trip unless it’s damaged beyond repair.

2 – No drafting. (Using the air currents from another cyclist in front of you.)

3 – Start and finish points must be the same.

4 – The journey should be continual and in one direction.

5 – The total distance travelled must exceed the length of the equator – 24,900 miles

6 – Use of private or chartered transport (including taxis) is not permitted.

7 – You must pass through two approximate antipodal points (opposite points on the Earth, For instance, Wellington (NZ) and just north of Madrid (Spain). 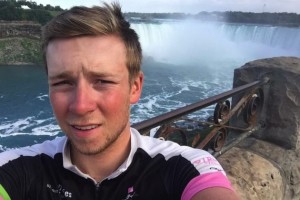 Davies hopes to complete his trip in 200 days and is planning on cycling about a hundred miles a day, with the odd day off for a bit of R&R. On his journey he’s keeping a detailed blog with interactive maps and photographs of the scenes and souls he meets along his route, which sounds as exotic as it does exhausting. He started his trip in London and biked to Istanbul, crossing through France, Italy, Croatia, Albania and Greece. He flew with his bike across the Middle East and Landed in Mumbai, and then biked the entire southern coast of India, all the way to Bangladesh.  The next leg of the trip took him from Mandalay to Ho Chi Minh and then from Bangkok to Singapore. 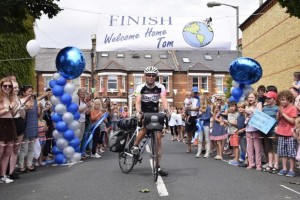 and waved goodbye as his son flew to San Francisco on the west coast of America, where he began his two- wheeled journey across the width of the United States, which will ultimately end in Boston on the east coast.  Finally he’ll fly from Boston to Lisbon, where he’ll start to pedal north, joining up with several cycling friends who will escort him into London. Davies is still forming his plans for after the trip. “I’m heading off to university after this bike ride and I have absolutely no clue what I want to do when I properly grow up.”

We can’t wait to see that.